Our 107 acres sit atop the original 18th-century property of the city’s founder Joseph Kershaw and the fortified Revolutionary War-era town occupied by British General Cornwallis and Lord Rawdon’s men from 1780-81. Visit the site to learn about the prolific Kershaw, Camden’s importance to the war’s Southern Campaigns, and Colonial life in the backcountry. Explore the reconstructed Kershaw-Cornwallis House and recently rehabilitated c. 1800 McCaa’s Tavern, as well as exhibits in other period structures. 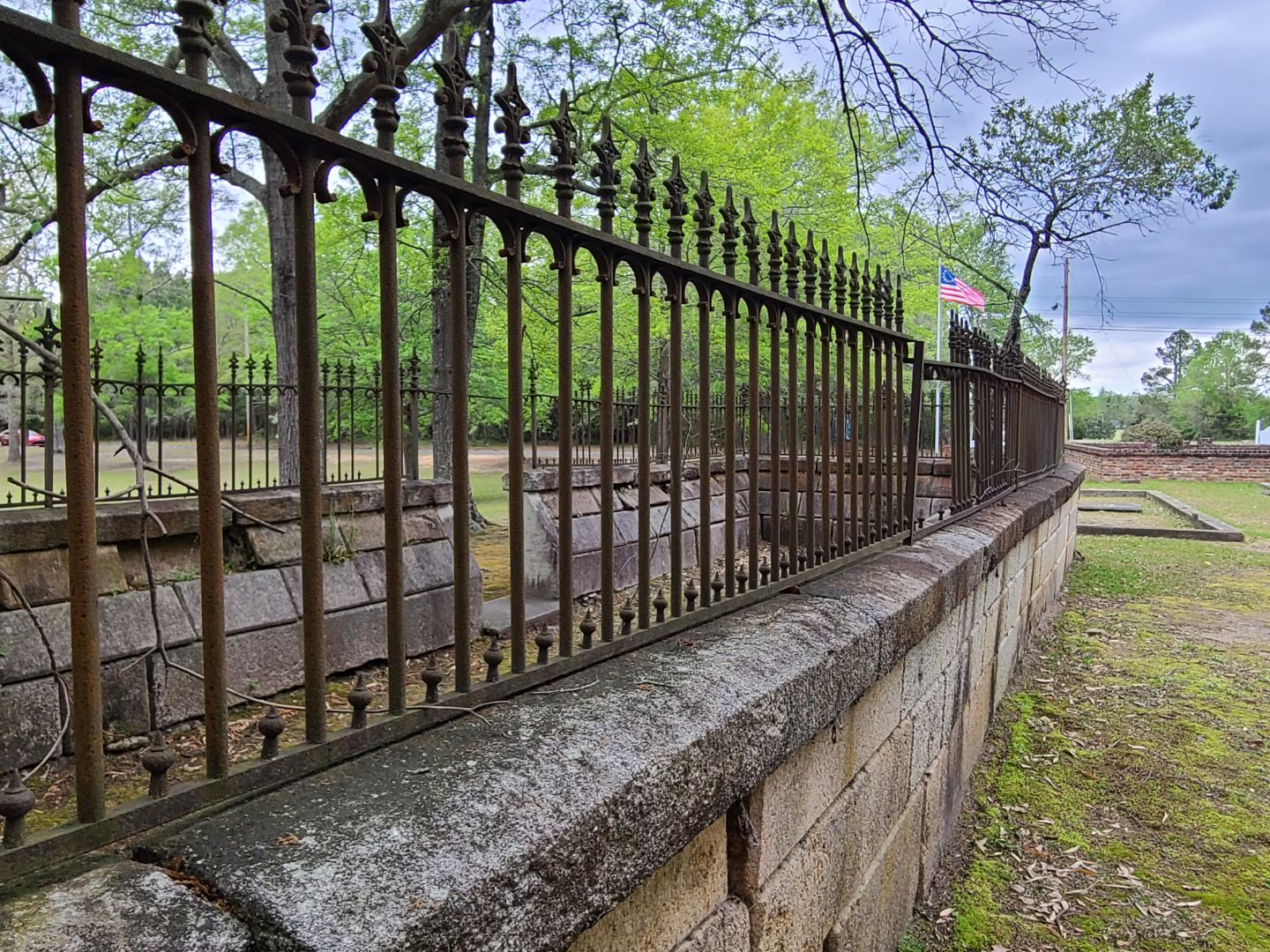 Historic Camden boasts a scenic nature trail and pond on the south side of the property. The trail is about a quarter of a mile long, and goes through the woods to Big Pine Tree Creek. At the start of the trail is a fishing pond. The trail is a great place to see a variety of animals and plants (although please be careful of snakes and other creatures). Enjoy a peaceful time in nature at Historic Camden!